Yesterday I sent a message to the woman who was my next muse for the Soul Prophecy Collection saying that I was starting with her portrait today.

She responded almost immediately saying that she was excited and that she had decided to take take the whole day off to dedicate to herself and self-care. Little was I to know that we would end up in an entire day of energetic journeying together.

I sent her shamanic meditation song via a Youtube link as it had me captured when I began working on her image (I usually send a song or two that I am working with at the time). A few hours later I messaged her and her reply was that she had just spent the last 3 hours in a trance dance to the track I had sent her (I had not seen that it was 3 hours long when I sent it!).

It was so beautiful to feel this woman so aligned with the work I am creating, and so dedicated to tapping into the energy that I also tap into when creating these artworks.

We messaged each other throughout the day and the artwork that was revealing before me felt like such an epic journey, long and deep, fruitful and medicinal. I think it was one of the most powerful journeys yet.

I always invite every woman to join me in tuning in. I guess some tune in more than others and everyone in their own way. I have created sacred space, given ceremony and had transformational sharings with this woman so perhaps this heightens our connection, although I must say, I am delighted at the precision of all the illustrations, and they just seem to be getting stronger each time. I am coming to understand that they are also oracle readings for each woman, as I appear to be revealing information that I could have no way of knowing … through the art.

Below is the image and the words that came though as I was drawing.

There are 13 places open in the collection for other women, who want to come forward and request a portrait. You can find all the commissioning details here. 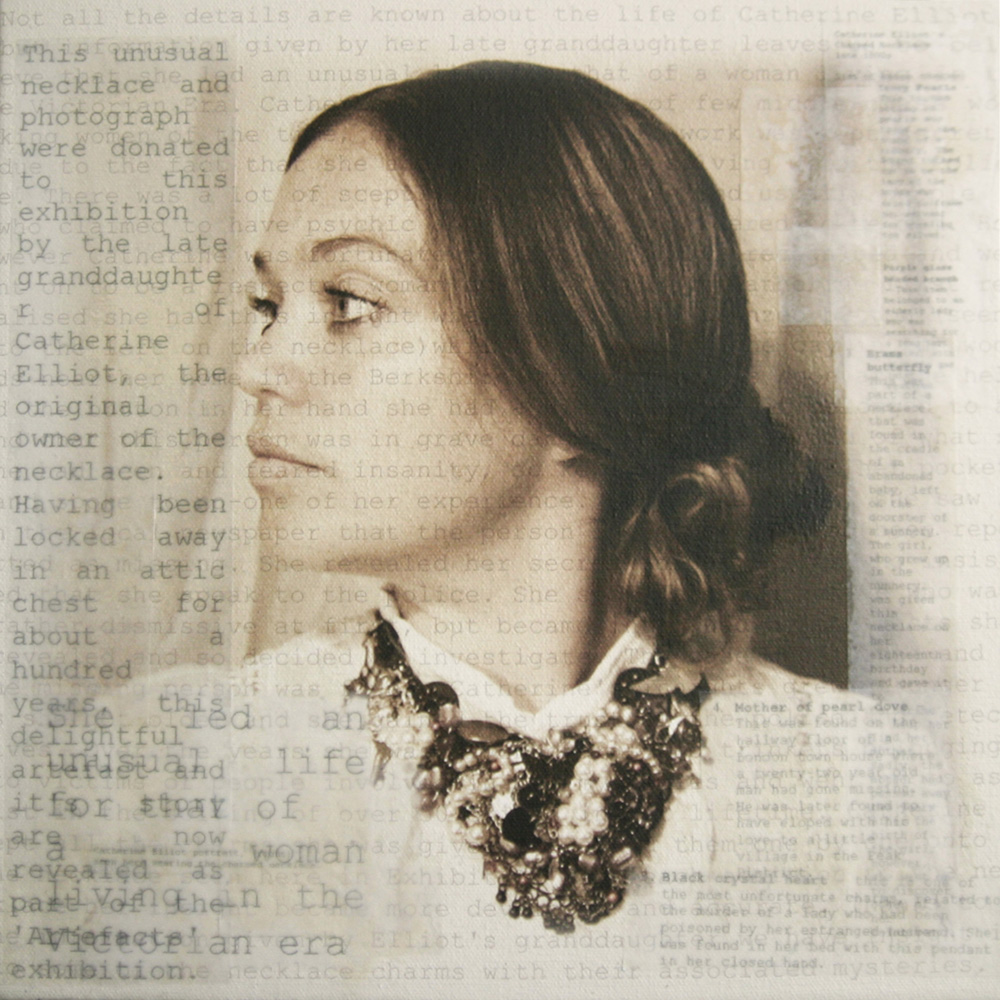